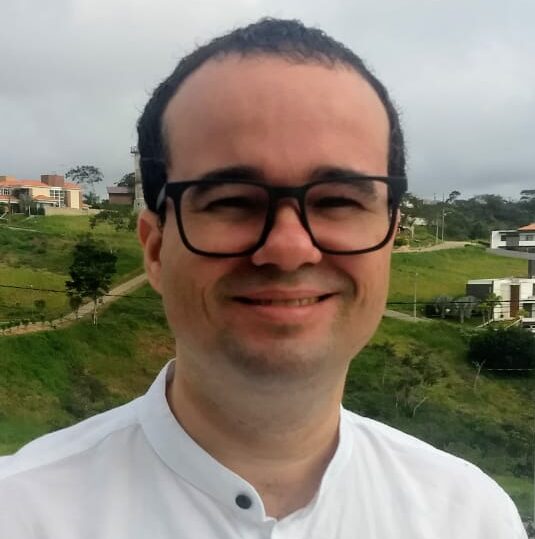 I am associate professor at the Department of Computer Science of the Federal University of Campina Grande (UFCG), Brazil. Currently I am affiliated to the Distributed Systems Lab (LSD). I hold a BSc (2002) and MSc (2005) degrees in Computer Science and Electrical Engineering resp. from UFMA, and a PhD (2010) in computer science from the University of Hildesheim, Germany. My research interests encompass Recommender Systems and Machine Learning (ML) in various domains and, as a result, we have published papers in several major academic venues such as KDD, ECML/PKDD, RecSys, Hypertext, ISMIR and ISWC. In 2015, we received the best paper award at the 2015 ACM Conference on Recommender Systems. I am a regular program committee member of several premier conferences in IR and ML, including SIGIR, WWW, CIKM, ISMIR, and RecSys. In addition, I was one of the general co-chairs of RecSys 2020.